What motivates you? Has anyone ever asked you this? I’m guessing they have, as I’m often asked this question.

While I can answer it in a myriad of ways, I prefer using the analogy penned by retired Army Lieutenant Colonel and author David Grossman who states the world can be divided into three groups: sheep, wolves, and sheepdogs.

Sheep make up the majority of the world and are kind, gentle, and peaceful people. They are content to subsist in a predictable and routine lifestyle where they cannot envision anything disrupting their peace or routine. For the most part, they simply don’t know how to deal with evil and dangerous people because they don’t interact with them. And similar to sheep, they depend on the somebody else like the police, military, and other agencies to protect them and keep their relatively tranquil world operating smoothly.

Wolves are the bad people who exist in the shadows outside the porous perimeter of safety that surrounds the sheep. Wolves are the sociopaths who commit violent crimes or ignore moral or ethical boundaries with impunity. They take advantage of the sheep’s tendency to be inexperienced with evil and unprepared for an attack. This allows these evil people to feed on the sheep without mercy.

Sheepdogs are society’s protectors. They live amongst the flock blending in with them, yet they are very different. They protect the perimeter and vigilantly watch for evil wolves. Sheepdogs are prepared to make a stand against those who would harm the sheep, but outside of times of crisis, they are gentle and trustworthy. Grossman describes human sheepdogs as individuals who have a capacity for violence but also a moral compass and a “deep love for their fellow citizens.” Their bravery and commitment gives them the ability to “walk into the heart of darkness, into the universal human phobia, and walk out unscathed.”

My motivation has always been to serve as a sheepdog and protect the flock.

I fulfilled this drive to the best of my ability serving over two decades in the United States Marine Corps. Upon retirement from the military, I took time off for education, traveling, and reflection. Now I’m ready to reassume the role as a sheepdog. I’m still committed to ensuring the safety of men and women, but I now choose to do it by sharing what I have learned with you here to ensure you live more prosperous and fulfilling lives. 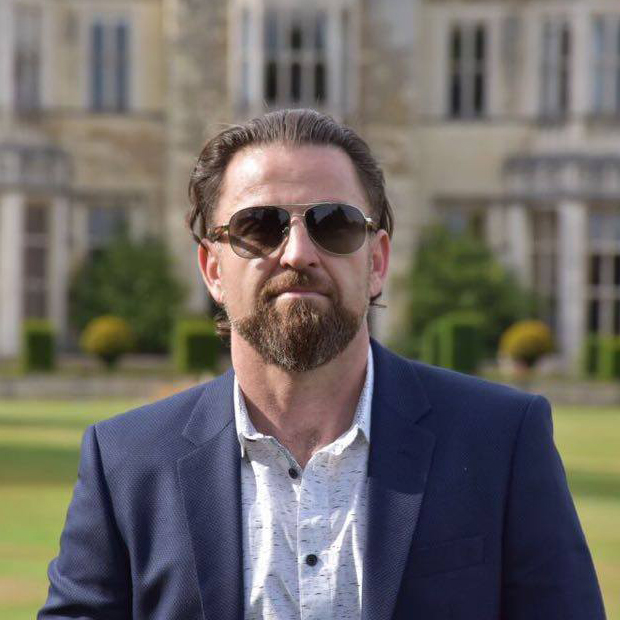