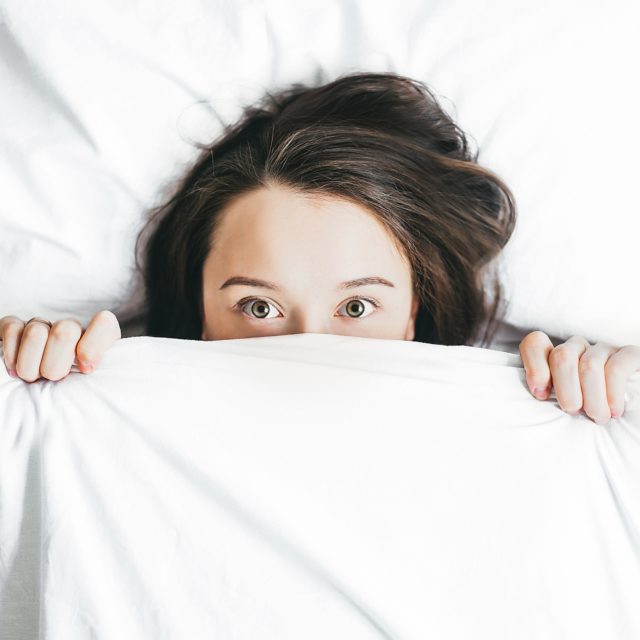 I want to preface this blog, to let you guys know, Shan has been by my side the entire time of the transition through menopause. It’s a difficult journey that is mentally, physically, and emotionally challenging; and every woman’s experience is different. Since I lived in Abu Dhabi, access to various hormonal treatments were non-existent, but having Shan by my side made a difference.

Before menopause, things in the ‘sex department’ were spicy and spontaneous. We didn’t need lube to pregame before diving into the heat of the moment. We just did it everywhere and anywhere. Shan and I agree that lubing up is the one thing that we dislike the most, even though we have found successful ways to deal with it.

When I began going through menopause, I didn’t know what was happening. I didn’t realize I was less moist ‘down there’ as I always used baby oil all over my skin and ‘down there’ too. My period was on and off for a while, a few night sweats and irregular sleep patterns, but none that I couldn’t attribute to my lifestyle and job change at the time. I had just moved into a new apartment and since my furniture was in storage for 3 months, while awaiting my new position, I was eager to get my furniture in and get settled.

During this time Shan was flying back and forth from California to Abu Dhabi, where I was working. I was having more difficulty sleeping, my libido was lower, and my frustration level was higher (not that any of these symptoms were on the conscious level). I also noticed these little red marks on my bed sheets which I thought were caused by nicks from Shan shaving. I had no idea what was going as I was waking 5-6 times a night, with a surge of heat, sweat, and what seemed like an adrenaline rush. I went to work fatigued and had intense hot flashes, meaning I just wanted to strip naked, that’s how hot I was!

Fast forward three months to when I was cleaning my house. Even though I washed my sheets regularly, I still noticed little tiny red spots on them. Since Shan hadn’t visited in a few weeks, I wondered what else could be causing these spots. Now, you’ve probably already figured out that I had bedbugs! They had been having a party in my bed while sucking my blood. I had noticed a few little red marks on my body, but nothing consistent because I always wore long pants and a long sleeve shirt, as well as an abaya to work.

Throughout this time, I was having horrid night sweats and they were exacerbated by the fact I had bedbugs! I knew of this man called the ‘bug whisperer’, code name for the exterminator! So, I called him, and he sent his team and six weeks later the bedbugs were gone. Well, except for the one I saw on my ceiling, the day I was supposed to move back into my bedroom, yikes! I had the team come out again, to spray and make sure the bedbugs were eradicated.

Now the bedbugs were gone, but my menopause symptoms were in full force with crazy hormonal swings!

I was a mean evil bitch at times.

My libido was almost non-existent, and it seemed I just walked around eagerly wanting to bite someone’s head off or I was in full road rage while driving!!! Had the bedbugs not been an issue I would have realized something was happening to my body much sooner. Unfortunately, the bed bugs were a distraction to what I was experiencing.

Once I understood and accepted that I was going through menopause, it made it easier to communicate my feelings with Shan. He started researching ways to make me feel better. Now, several years later, we are both more aware and informed about menopause. We are continually finding ways to make our relationship sexual, adventurous, and fulfilling. Read about our bioidentical hormone therapy journey here. We want to share our experiences with you! 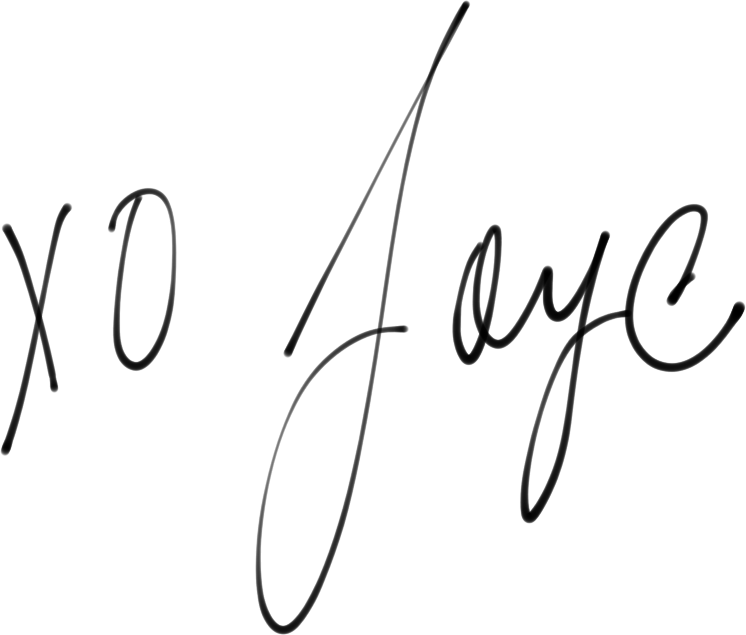